Origin Of Month And Day Names

Did you ever wonder why the months and days are named the way they are? When you see the answers, you might be surprised!

Meanings of our Months:

The word “Month” comes from the word “Moon” so our “Months” should be from New Moon to New Moon which is the way our Creator God designed it.

Ask yourself this: Why do Christians use the names of pagan gods as our days and months? 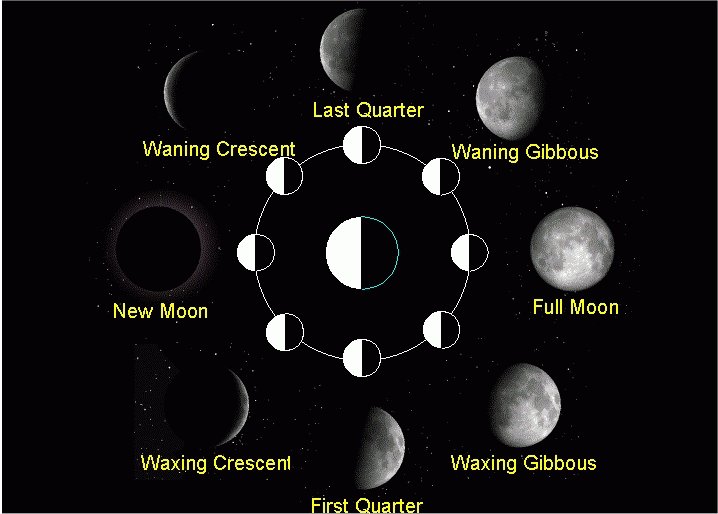 The Babylonians marked time with lunar months. They proscribed some activities during several days of the month, particularly the

The major periods are seven days, 1/4 month, long. This seven-day period was later regularized and disassociated from the lunar month to become our seven-day week.

The Naming of the Days

The Greeks named the days week after the sun, the moon and the five known planets, which were in turn named after the gods Ares, Hermes, Zeus, Aphrodite, and Cronus. The Greeks called the days of the week the Theon hemerai “days of the Gods”. The Romans substituted their equivalent gods for the Greek gods, Mars, Mercury, Jove (Jupiter), Venus, and Saturn. (The two pantheons are very similar.) The Germanic peoples generally substituted roughly similar gods for the Roman gods, Tiu (Twia), Woden, Thor, Freya (Fria), but did not substitute Saturn.

EVERY word in EVERY language has an etymological origin and significance. When false flags happen, they happen on specific days and dates that not only follow numerology, but the specific name of that particular day.

When you look at the prefix of specific months such as “OCTober, OCT means “EIGHT” and in a OCTopus with 8 legs. So, one must ask the question, “Why is October the 10th month of the year?” SEPTember (7) and DECember (10) follow the same suit.

In the end, question EVERYTHING because most of what we were taught is either lies, propaganda or designed to keep us living in subservience, control, and conformity!

Secret of Secrets: The Elixir of Life, Hiding in the Bible